This was the first time that I had visited the Liverpool Biennial, and I thought that it was great. There was such a variety of work on display across all of the different galleries included in the biennial. As someone who often falls into the habit of going to see painting exhibitions over other practices, I found it really good to push myself out of that habit and comfort zone. There was a lot of film and moving image on display, something which I have never experimented with myself until last month, so I paid special attention to that! I saw the work Maria Elena (2018) by Melanie Smith, who originally trained as a painter, and now explores the relation of painting to moving image. The work was located in the Atacama Desert and the oldest salt mine in Chile. The most memorable image from this film for me would have to be the huge explosion and its subsequent dust cloud.

I discovered several new artists at the Biennial, some of whom I will be following and keeping an eye on because their work was just amazing. Haegue Yang created an immersive environment called The Intermediate (to see her instagram account click here). There were fake plants surrounding large straw sculptures with ribbons streaming across the ceiling, bird noises and other various wildlife sounds were playing from speakers around the room. I have honestly never seen or been in somewhere quite like it but it was incredible. The straw sculptures had really small figurines on them appearing as if they were scaling them like mountains, which you could have easily missed if you hadn’t looked closely enough. Many people saw straight past the details of the work, which would have been very easy to do due to the sensory overload. There was so much to look at it was hard to decide what to study closely, on top of that you could hear wildlife noises from various speakers around the large room, giving the illusion of the noises coming from all around you from different places.

Unfortunately I was only able to visit a limited number of venues in the Biennial due to a fairly restricted time frame, but had I had more time, I would have done a lot more exploring. Bring on Liverpool Biennial 2020! 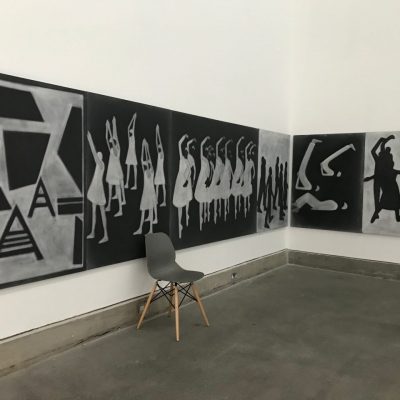 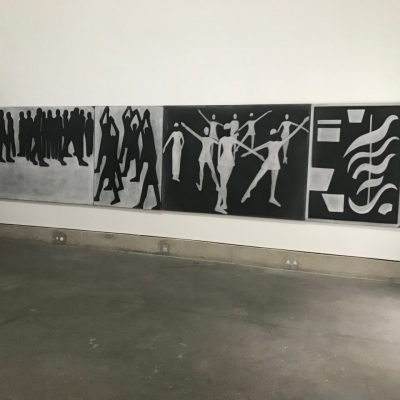 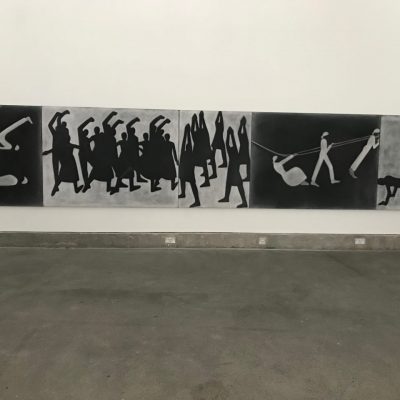 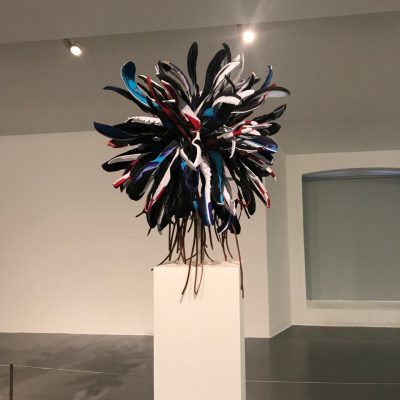 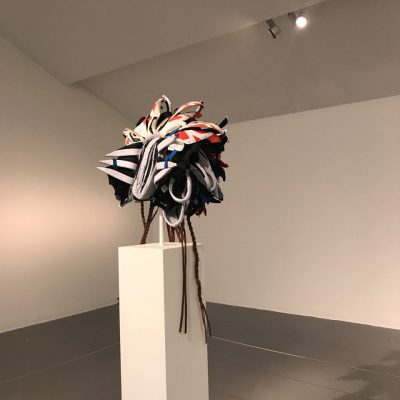 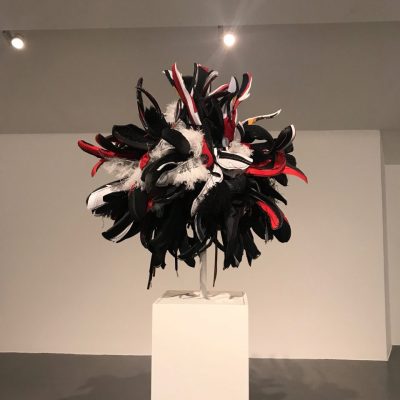 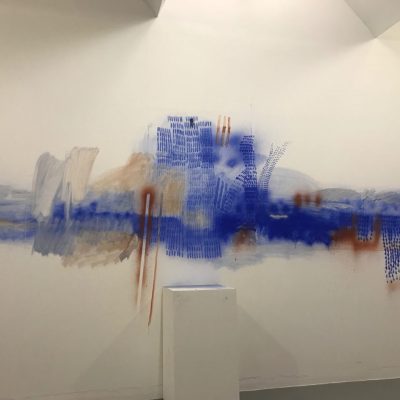 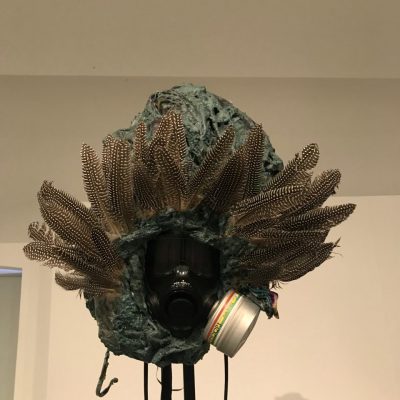 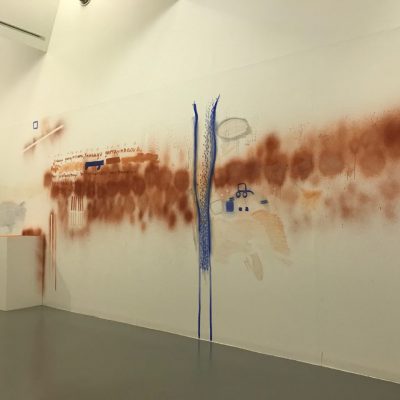