I have just finished my Foundation Diploma in Art and Design at the University of Creative Arts Farnham, and thought (as many people will either be starting their foundation next month, or starting to think about whether or not they will be doing one before they go on to a degree or work) that I would write a list of Pros and Cons that I found with studying a Foundation Diploma.

Initially I was hesitant about doing a Foundation Diploma before going to University for several reasons. I didn’t want to be a year behind everyone else, I also was certain that I wanted to do painting, and I was fairly close minded about trying other things.

Now that I have completed the Foundation Diploma, I am extremely glad that I did it. Many of my peers went on to go travelling and take Gap Years, which made me reconsider the idea of being ‘a year behind’ in Uni, which in hindsight really doesn’t matter. People at university are all ages and no one cares if you are a different age to them. Even though I wasn’t keen on trying new things like graphics, moving image etc. it was actually really interesting and developed my basic knowledge of different aspects of art and design, which I am sure will become useful in the future. I even tried new things within painting – like self portraiture, which I had always been afraid to try. The environment of a foundation degree enabled me to try things and not be afraid of failure, because everyone was doing different things, no one cared if you didn’t like the work you had done, they wanted to know why you didn’t like it.

Overall I am very glad that I did my Foundation Diploma, I feel much more ready for an undergraduate degree than I would have if I was going on to one last year. By doing the Foundation Degree, it also opened up much more choice in terms of university and courses. I ended up with an Unconditional at my university of choice which hadn’t happened the year before. Most undergraduate degrees take people who pass their foundation degrees, and if you get a merit or distinction, then you have a lot of choice, which is never a bad thing. 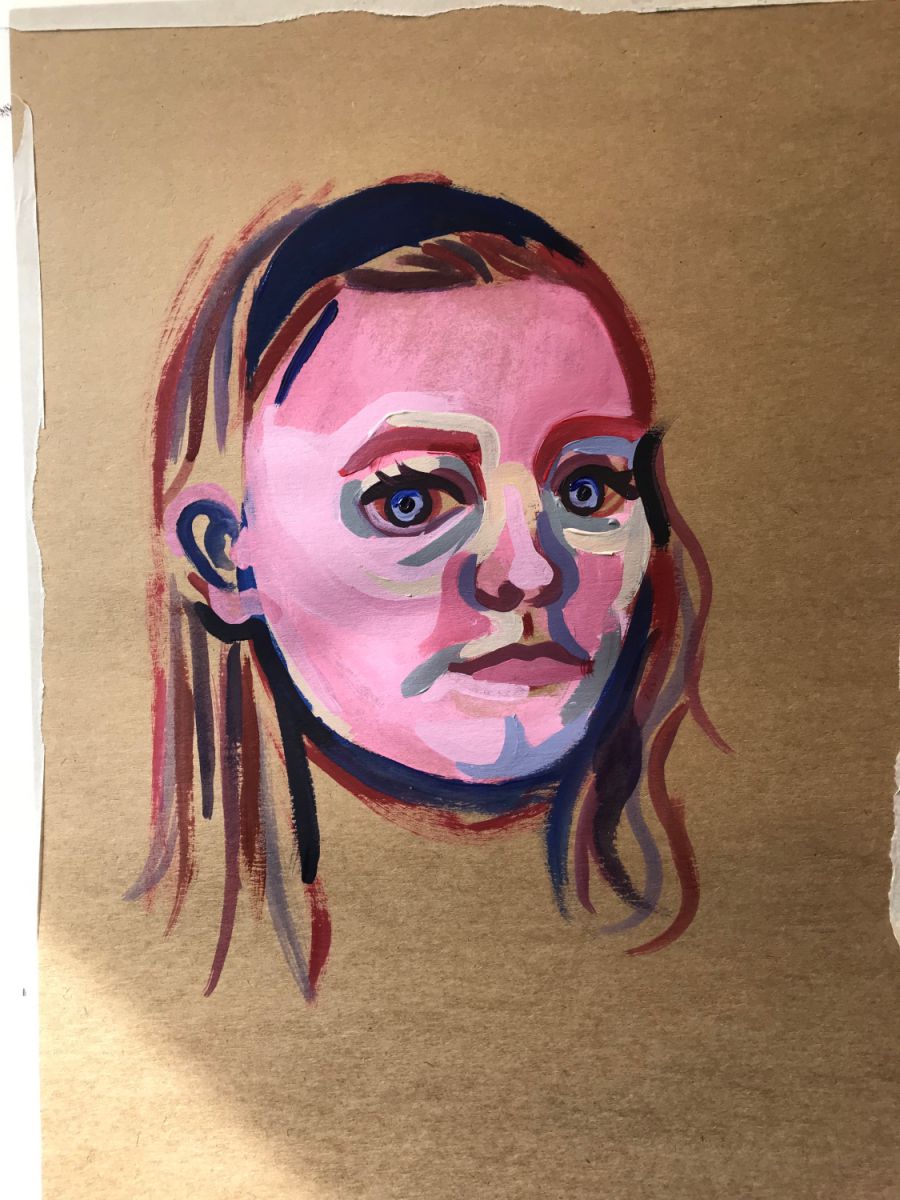 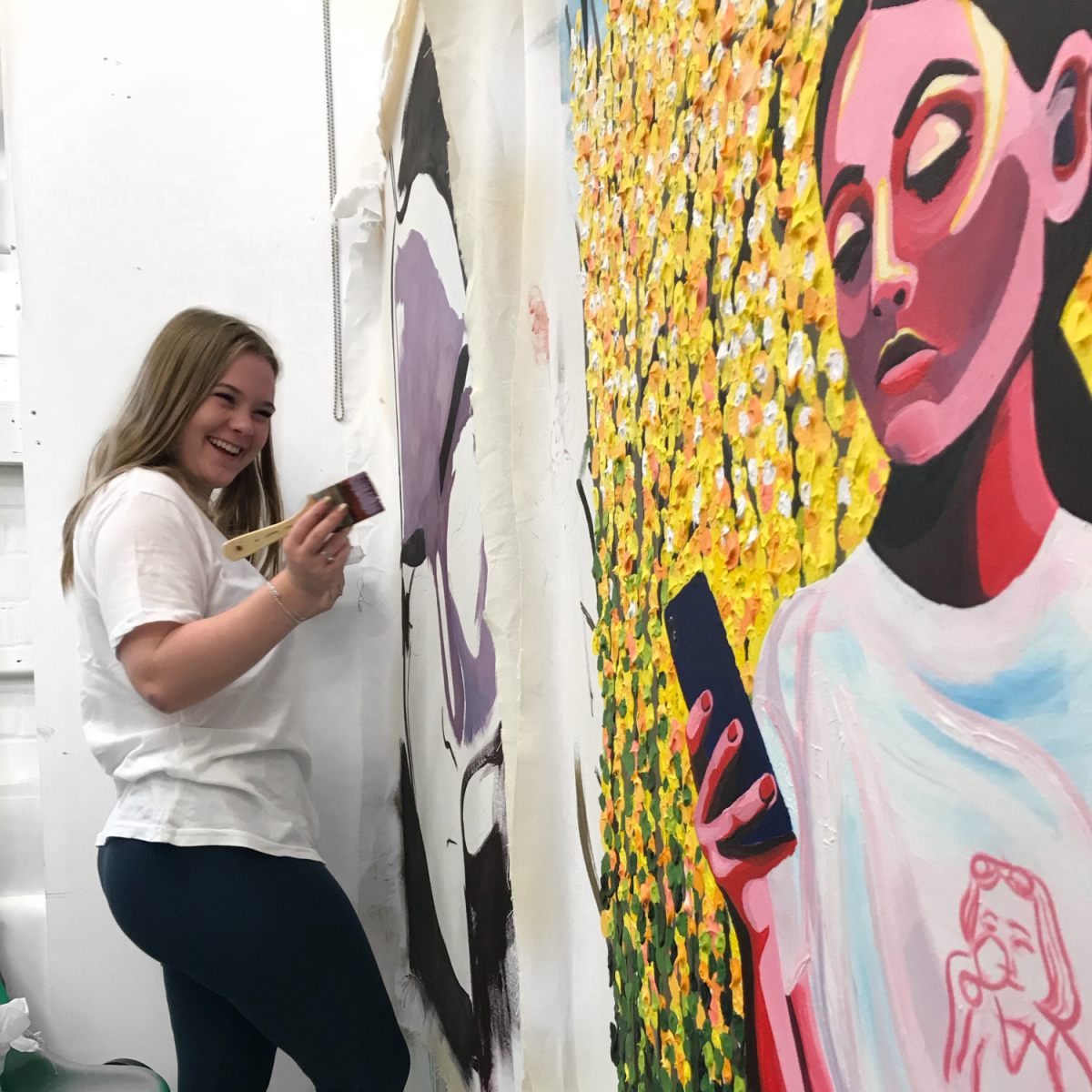 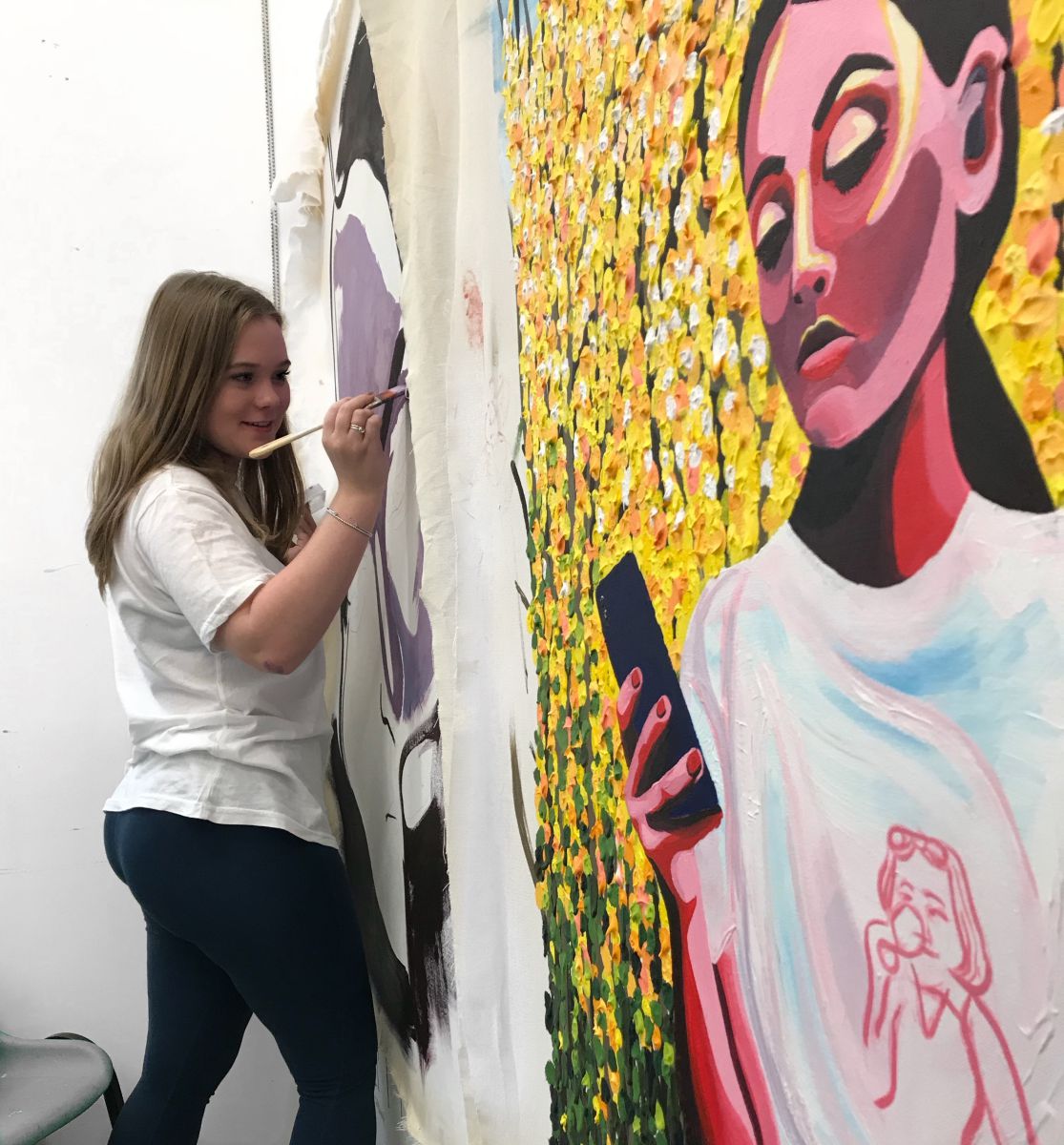 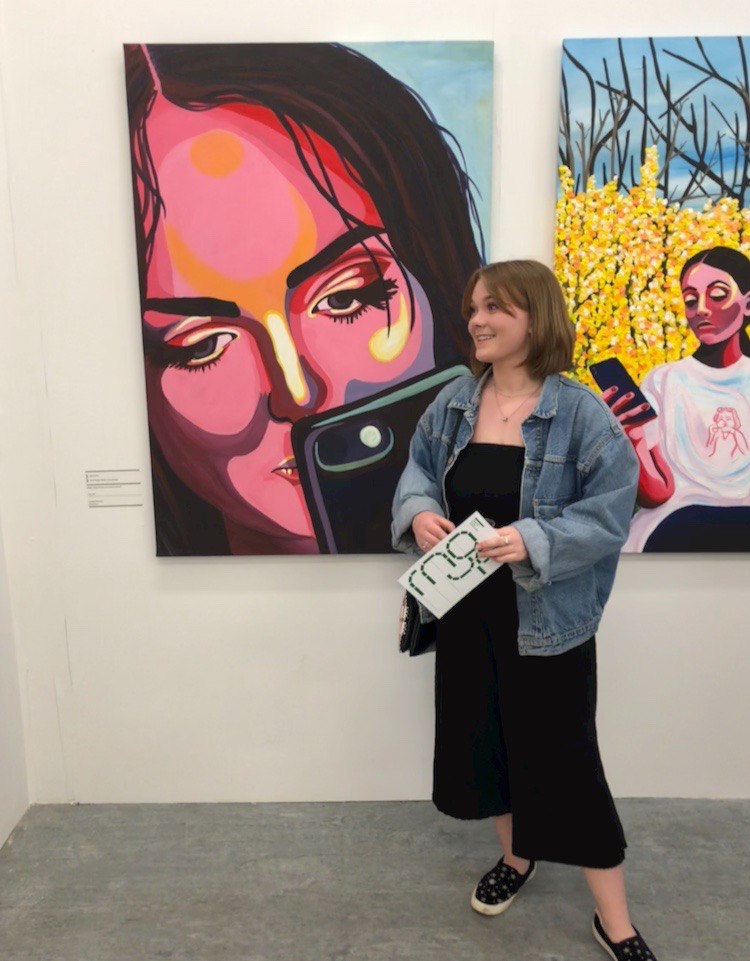 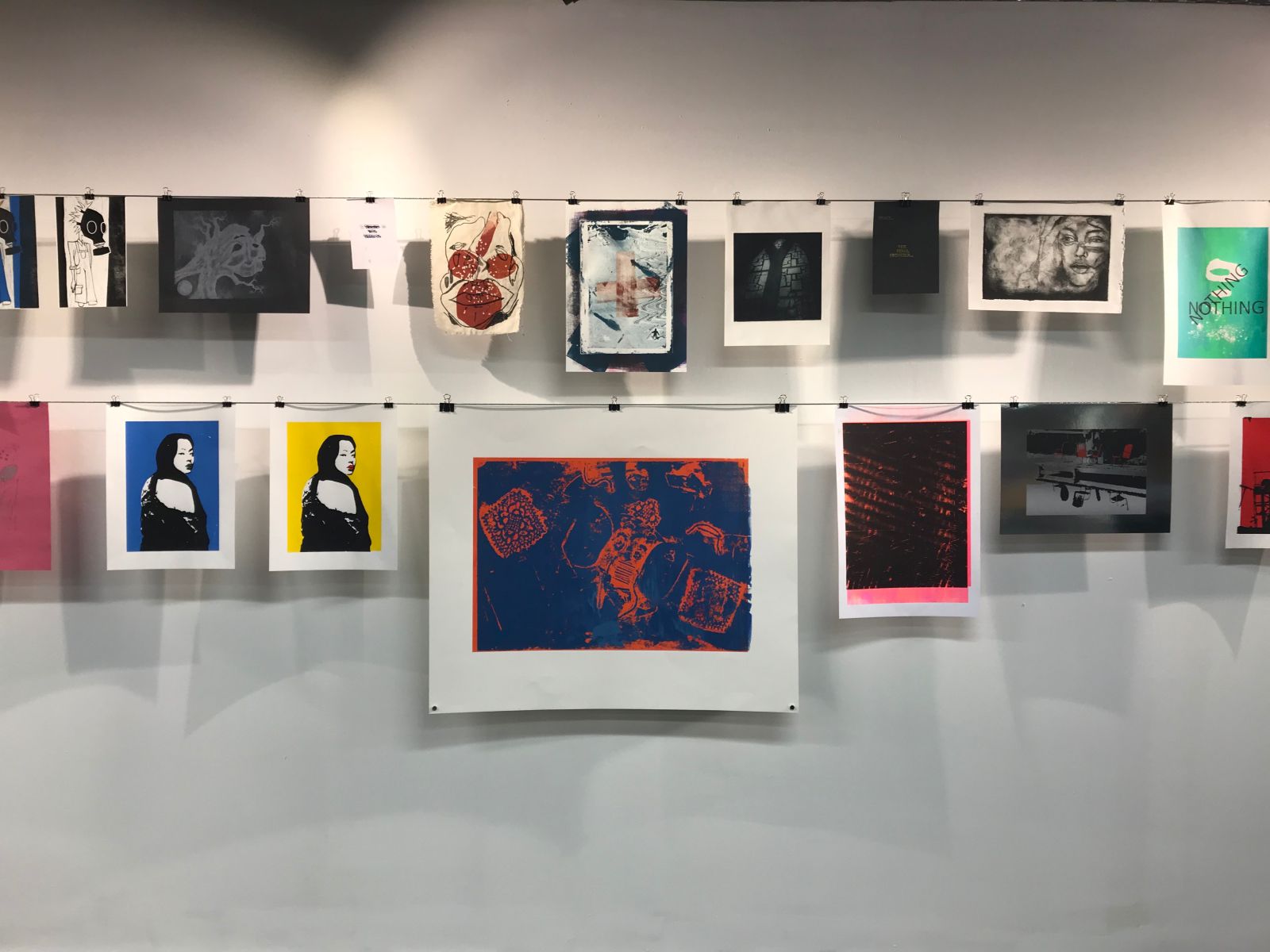